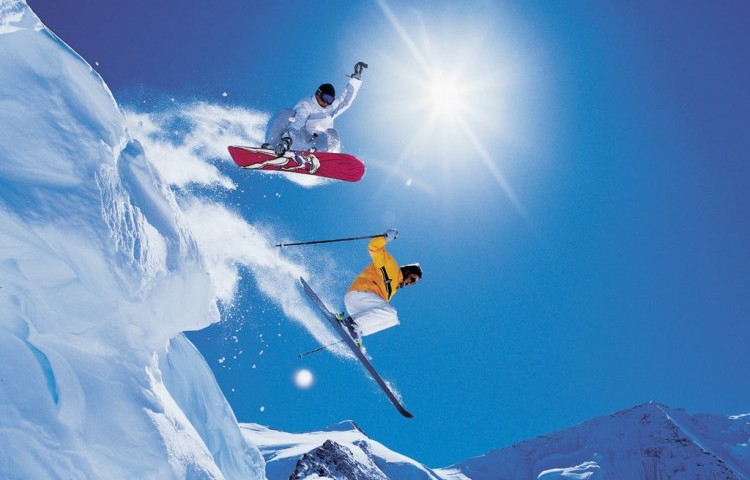 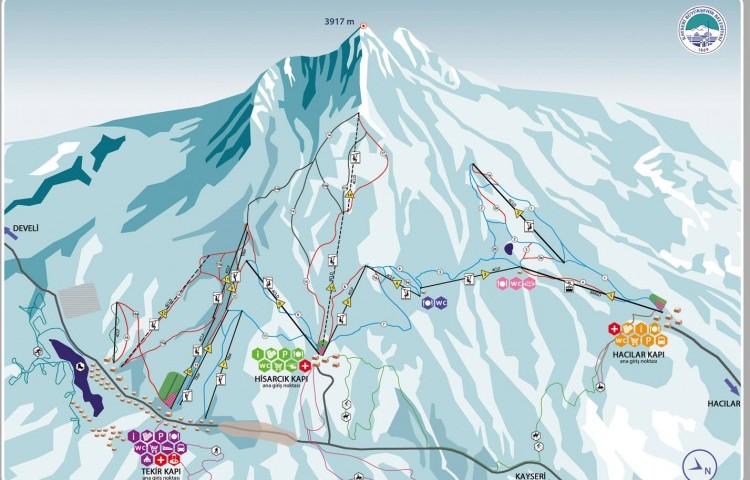 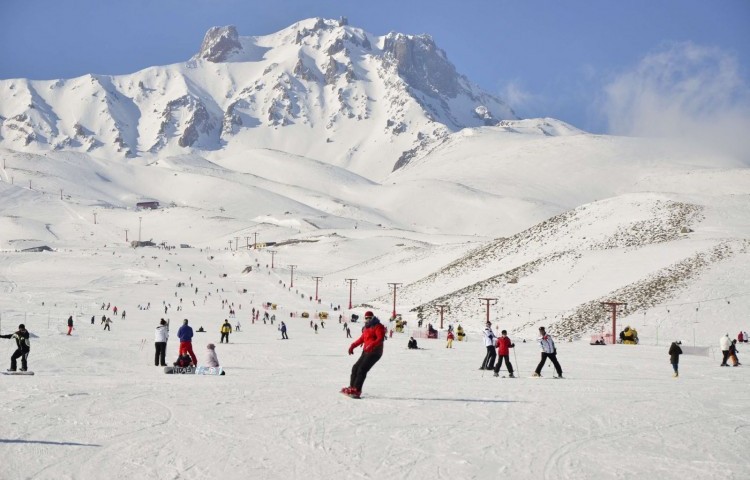 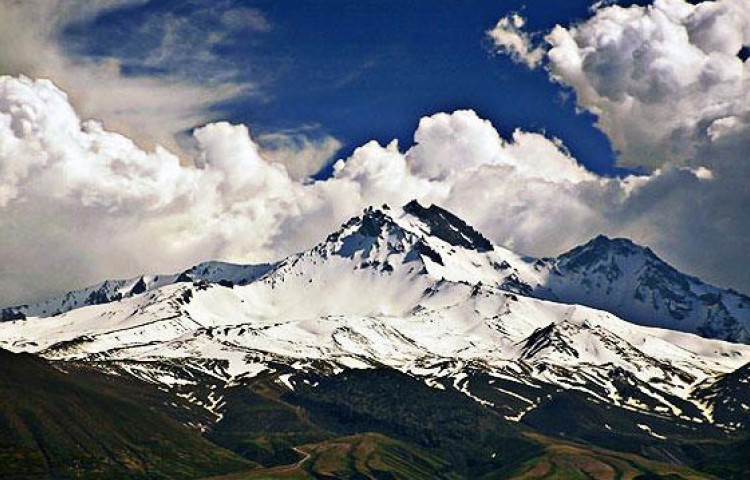 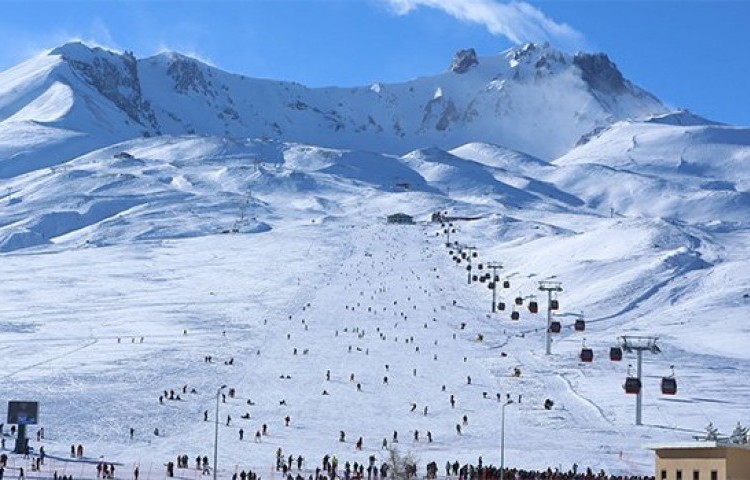 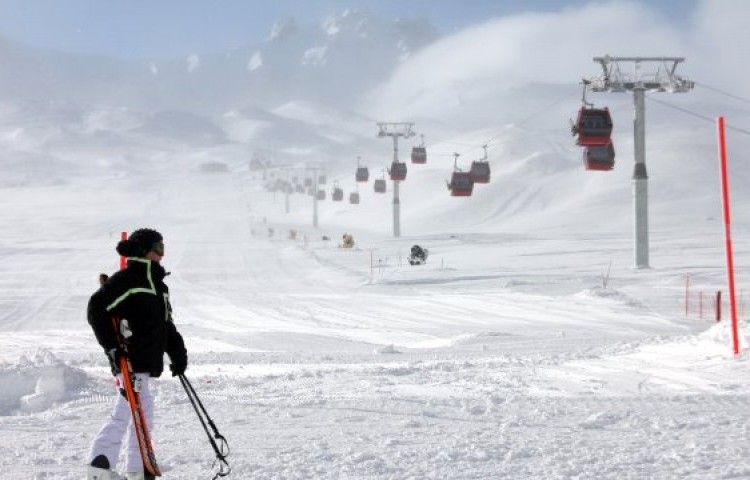 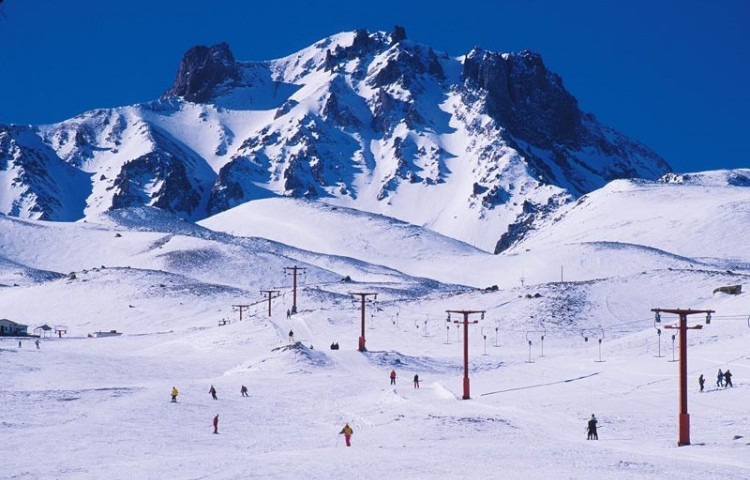 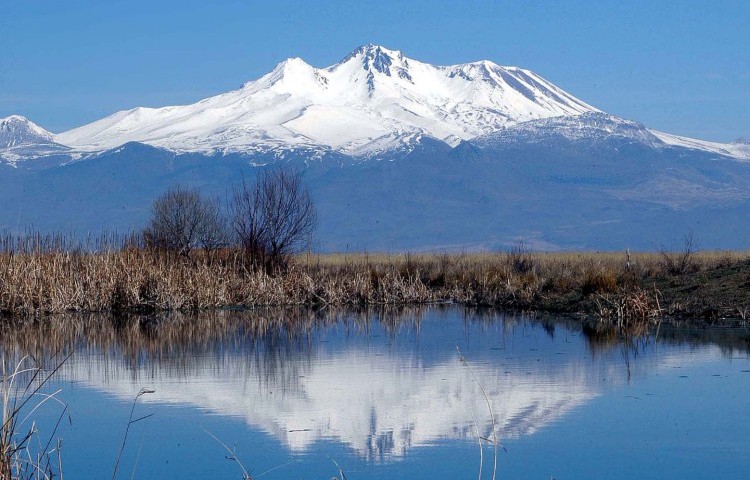 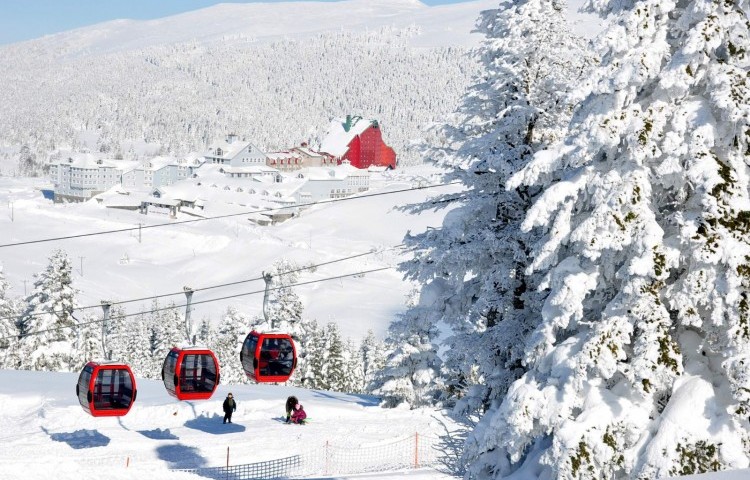 Previous Next
Erciyes Ski Centre has been set at Mount Erciyes (3916m) the highest summit of Anatolia, and located 25km south of Erciyes Province. Mount Erciyes is a young extinct volcano. There are many sides of volcano cones to be seen on Erciyes.


**minimum 2 persons on the tour
If you have more than 5 people, we give 10%discount.